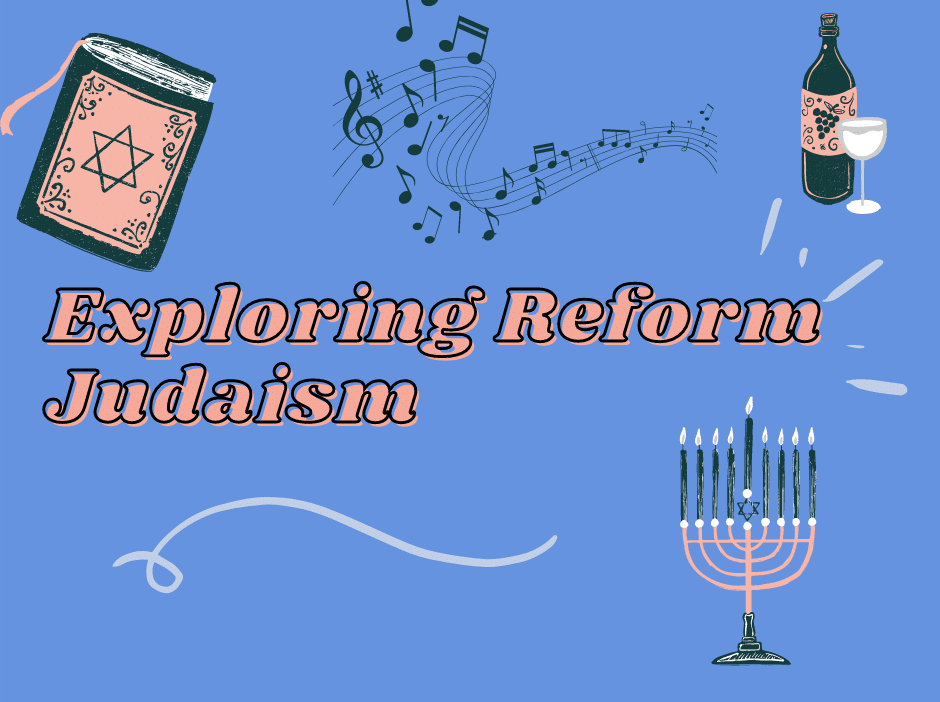 In 1974, Beth Chayim Chadashim became the first LGBT+ synagogue to officially join the Reform Movement, the largest stream of Judaism in North America. Join Rabbi Jillian Cameron and Cantor Juval Porat as we explore the history, philosophy, music and the future of Reform Judaism. From its origins in Germany to its flourishing in North America and its deep connection to social justice and musical and liturgical evolution, let’s explore all that Reform Judaism is and can be.